Here are some fun and cozy offers 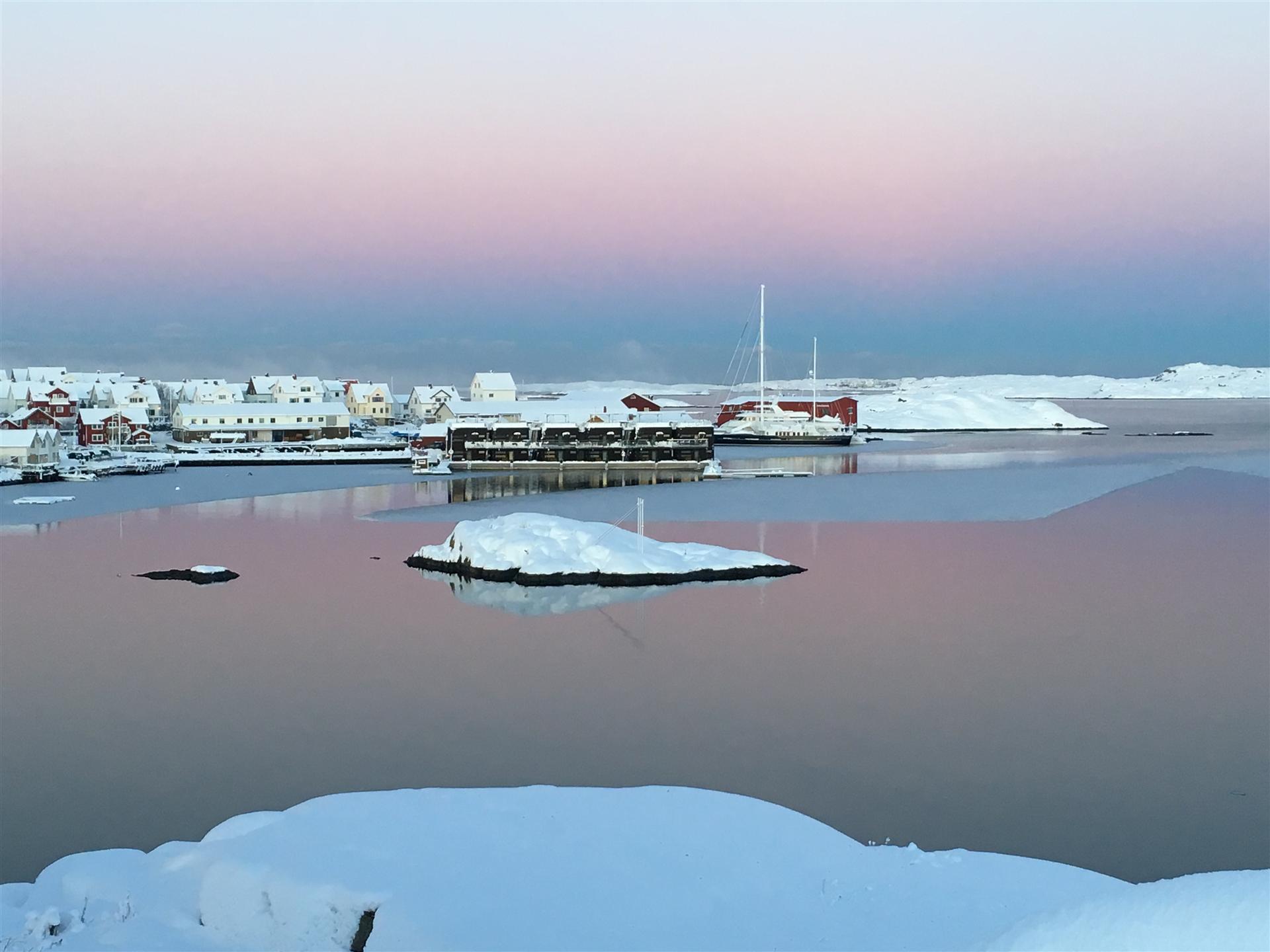 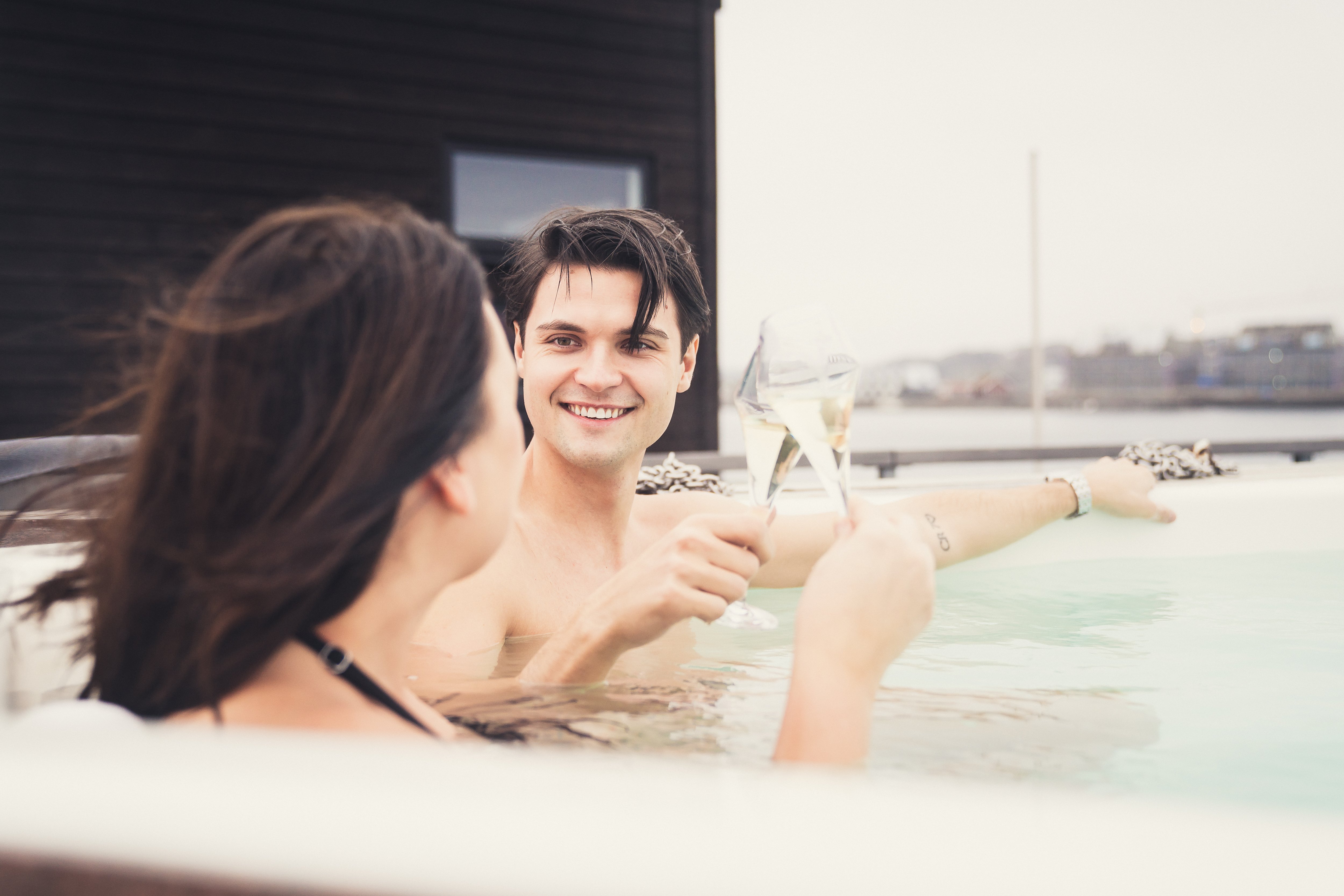 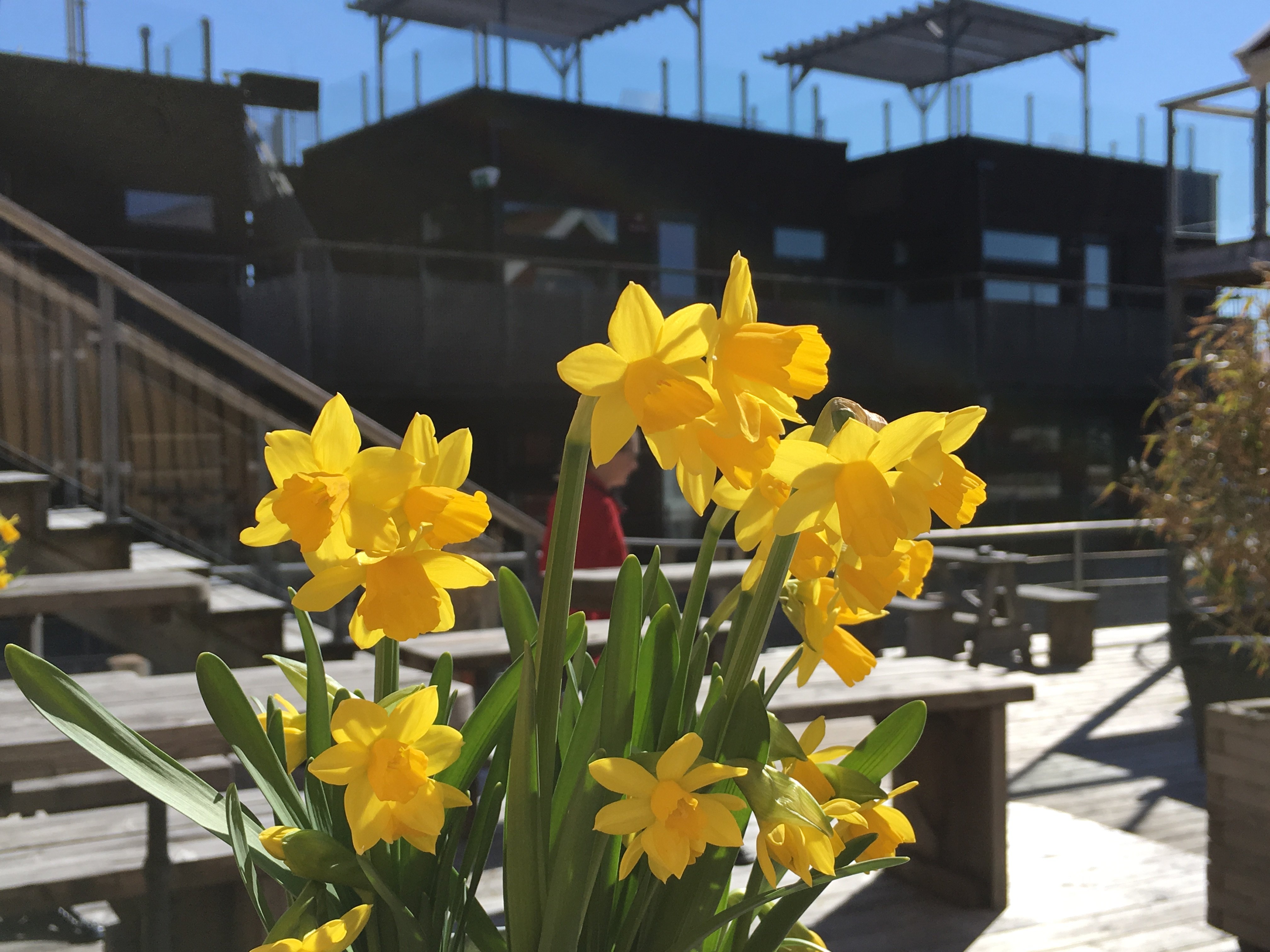 Celebrate Easter with us with a delicious Easter buffet, enjoy the peace and tranquility of our floating hotel and wake up to hearty breakfast.

Enjoy a main dish, sleep tight in our rooms at Sweden´s first floating hotel and wake up to a lovely breakfast. 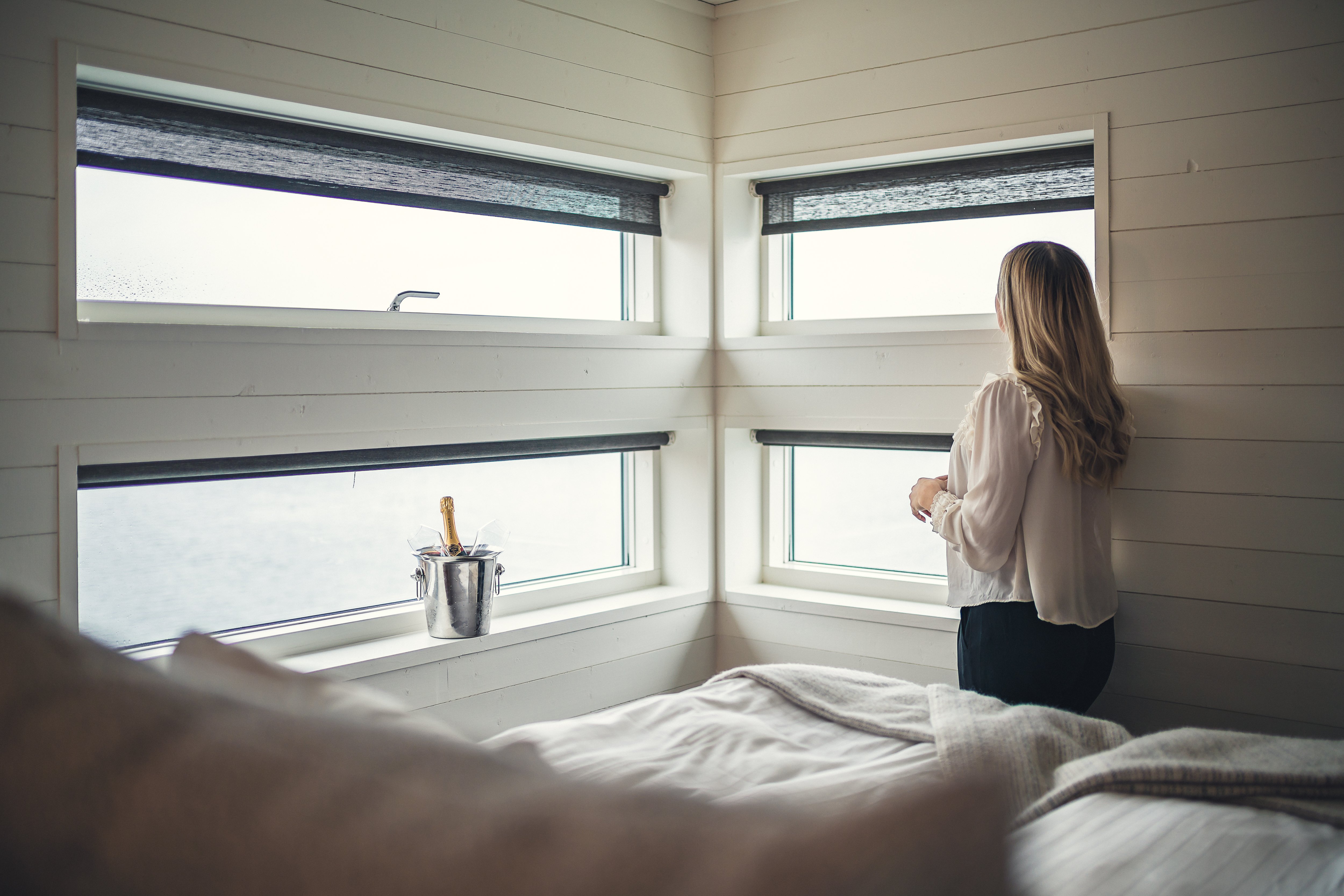 Enjoy a 3-course dinner, sleep tight in our rooms at Sweden´s first floating hotel and wake up to a lovely breakfast.

Enjoy a 3-course dinner, sleep tight in our rooms at Sweden´s first floating hotel and wake up to a lovely breakfast. The package includes: Three-course dinner Shared double room Breakfast 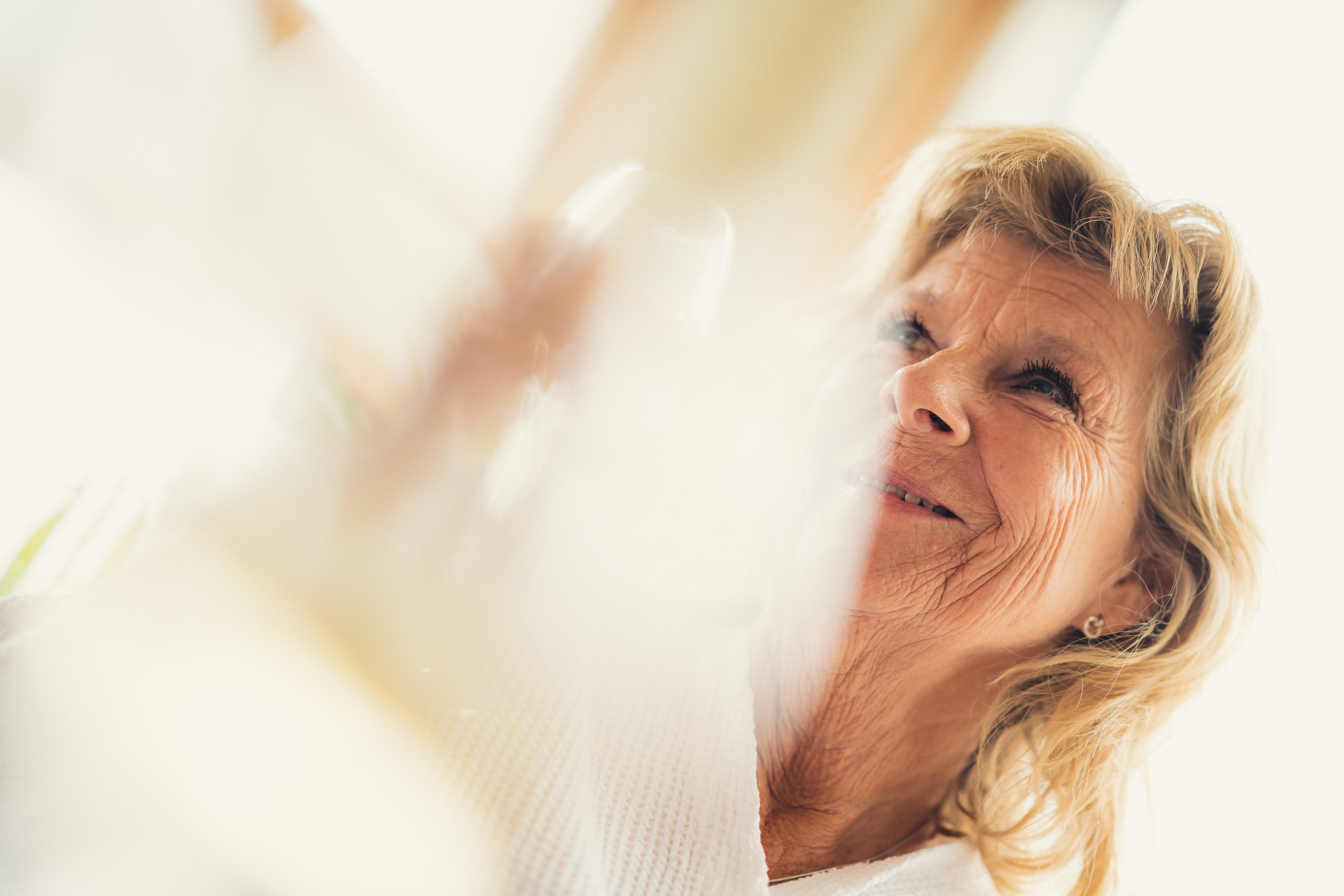 In October 2008, in connection with the restaurant, opened Sweden’s first floating hotel, which is also a meeting and conference facility with 48 beds and activities all year round. Here, guests can confer and socialize in a soothing sea environment, eat and drink well and then fall asleep to the sound of gurgling waves. Despite the calm environment, all possibilities for exciting and fun activities are focused on both the sea and food and drink. The staff is professional and service-minded and puts all the effort into meeting – not the customer – but man in itself. Salt & Sill is the hotel and the meeting place with a pleasant, quiet environment characterized by Nordic modern simplicity. 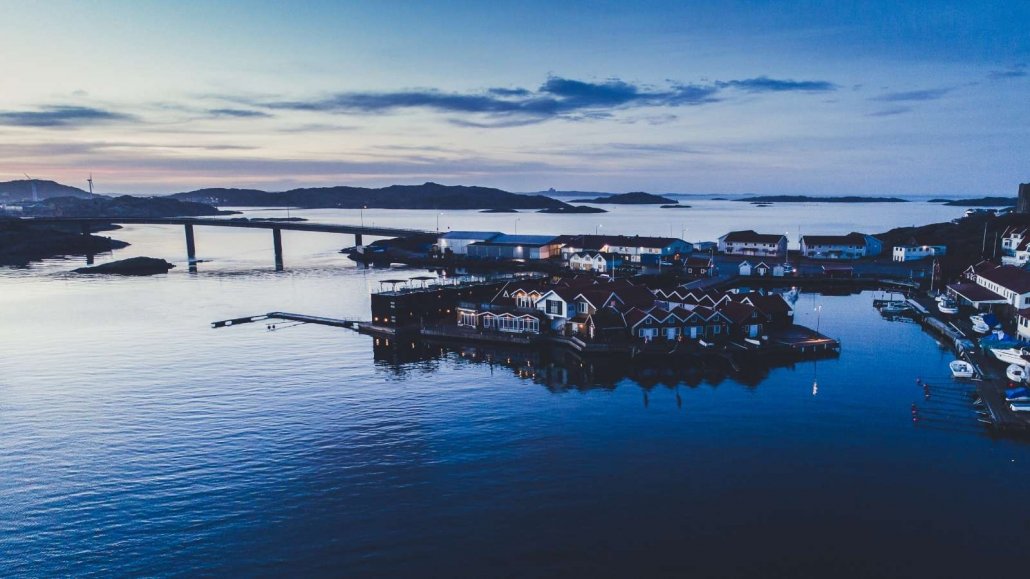 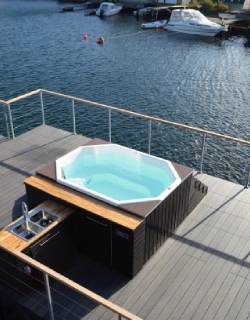 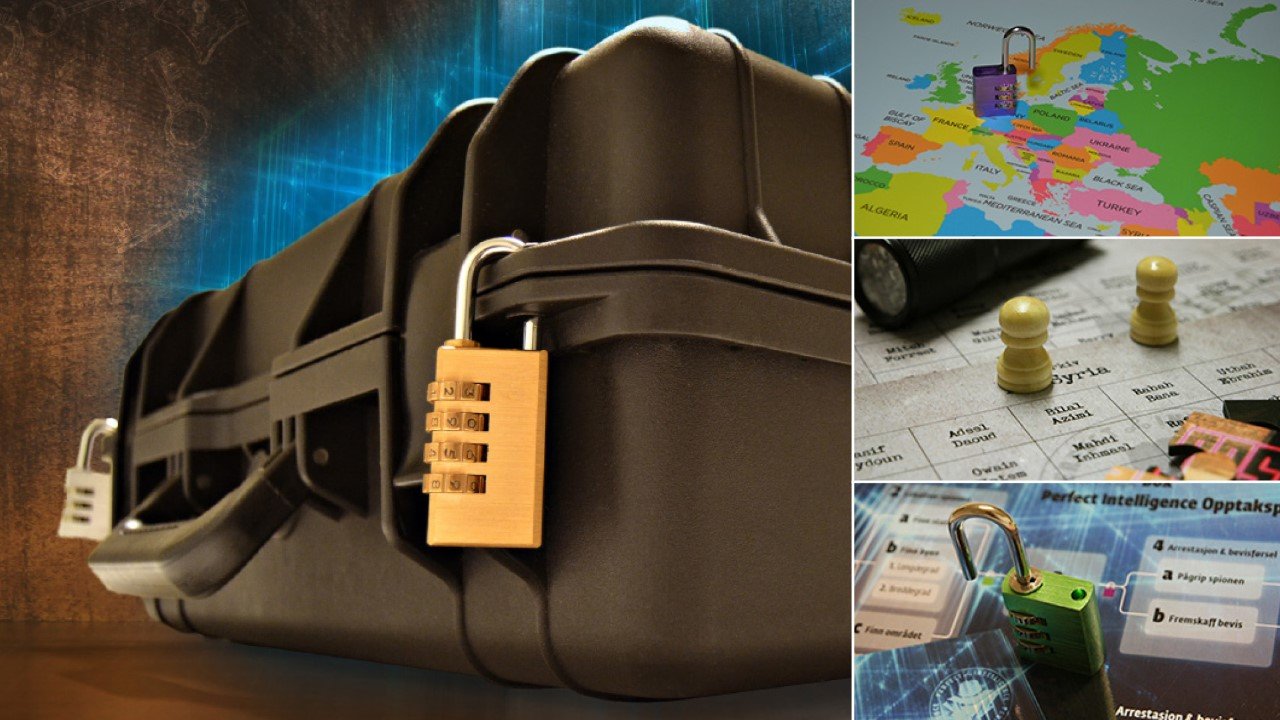 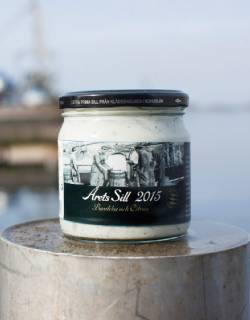 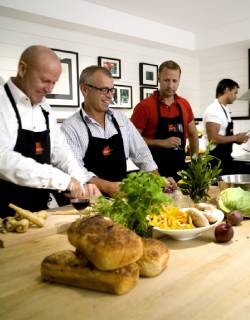 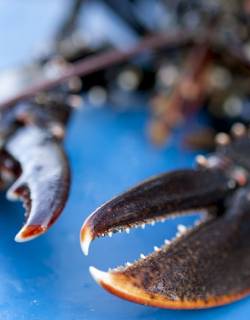 No, we did not get hybris, they are not ourselves who appointed us to this, CNN Travel did in April 2018. And they are not alone to pay homage to us, it has also included The Telegraph, Financial Times, Independent and Evening Standard done. More about that later.

We usually say that if there is only a hotel bed for the night you are after, it is probably someone else to book with. You come to us when you want more. More divinely beautiful Bohuslän environment.To let the waves of the waves rock you to sleep. More dipping the feet in the sea when the morning grinds and before the morning flaps have come on. More relaxing atmosphere.

The car journey from Gothenburg only takes 45 minutes and we arrive at Klädesholmen, which is located in Tjörn’s outer archipelago, you will quickly discover (if you have not done so before) that it is not a common hotel you booked in to. Our rooms flow at the best we have out here; sea. The hotel part of our business rests on pontoons and consists of six two-level houses that can accommodate 46 beds and 23 rooms, of which one suite.

All the rooms have their own entrances and if you book one on the lower level, chances are that it has its own bathing ladder. How many other hotel rooms boast it?

When it comes to interior design, the idea is that it should not compete with the spectacular view, so the rooms are characterized by Nordic modern simplicity.

It would have been very foolish for us not to use a roof that has such a fantastic location for something. Therefore, we have transformed it into a large sundeck where both relaxation and wonderful views are used. And who said it must be summer because it would be enjoyable on a sun deck? With the help of blankets and warm clothes, it is offered in magical moments all year round.

Yes, the summer’s sweetness in all honor, but the other seasons have so much to offer if you ask a true lover of everything Bohuslän has to give. The sunsets are no less beautiful, the silence is considerably more tangible and the pulse goes even faster during the periods of the year as some would term as “off season”. Once you have experienced a crispy October weekend or a frostnupen weekend on Klädesholmen, you will always long for it.

But what about the world press celebrations? Condé Nast Traveler wrote this about us in September 2016: “This once-sleepy fishing isle is Sweden’s largest herring producer and now home to Salt & Sill, a Scandinavian-minimalist“ boatel ”floating on a pontoon, which means you can jump into the sea for a pre-dinner swim. Be sure to order the excellent pickled herring, paired here with Aquavit (the caraway complements the smokiness of the fish).

And Evening Standard took us on the exclusive list of “6 of the coolest boatels in the world” that they named in April 2016.